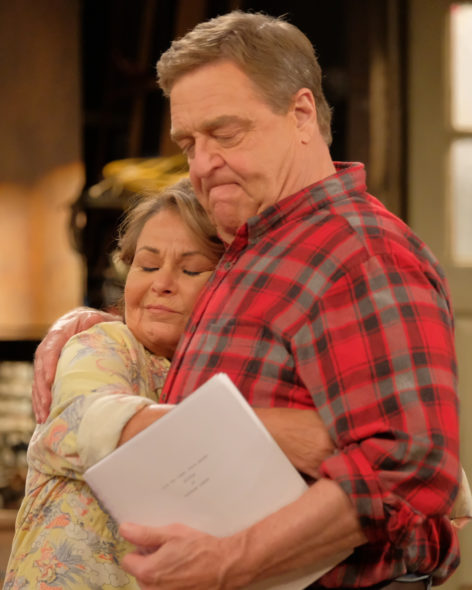 Check out these new photos from the Roseanne TV show revival on ABC. The kids are all grown up, and Dan sure looks alive enough, in the new episode stills. The 10th season of Roseanne debuts with an hourlong premiere episode on ABC on Tuesday, March 27, 2018 at 8:00pm ET/PT.

The timeless sitcom that broke new ground and dominated ratings in its original run returns to ABC with all-new episodes. Featuring the complete original cast, new series regulars and notable returning guest stars, the revival will explore life, death and everything in between through the relatable, hilarious and brutally honest lens of the Conner household. With the inimitable Roseanne at its epicenter, fresh stories that tackle today’s issues and even more laughs from a brilliant cast and crew that haven’t missed a beat, audiences old and new will celebrate the homecoming of America’s favorite working-class family. 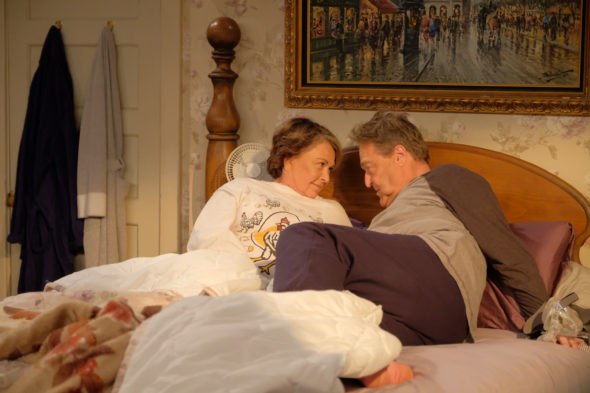 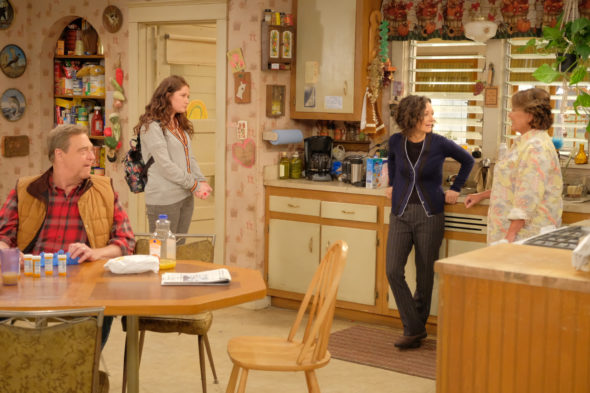 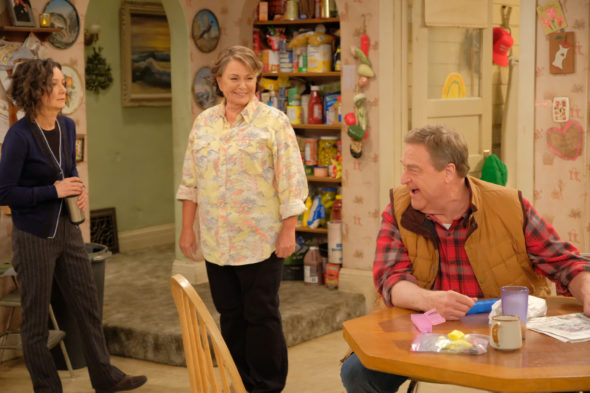 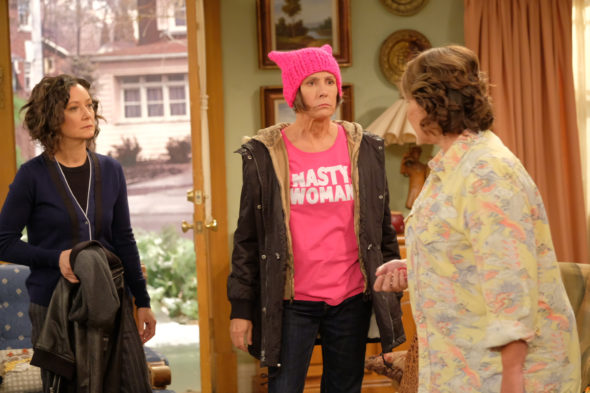 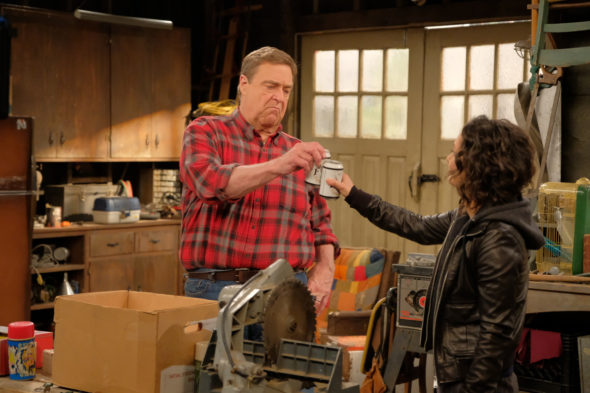 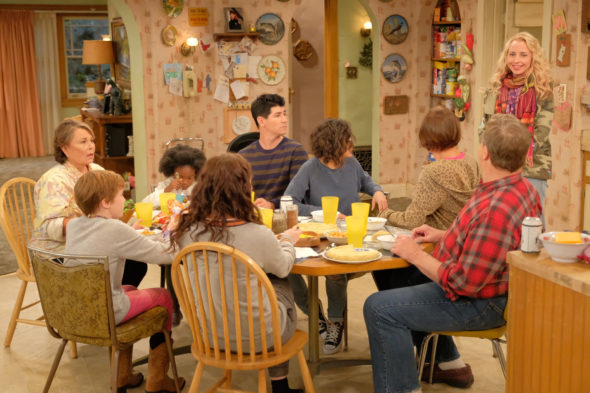 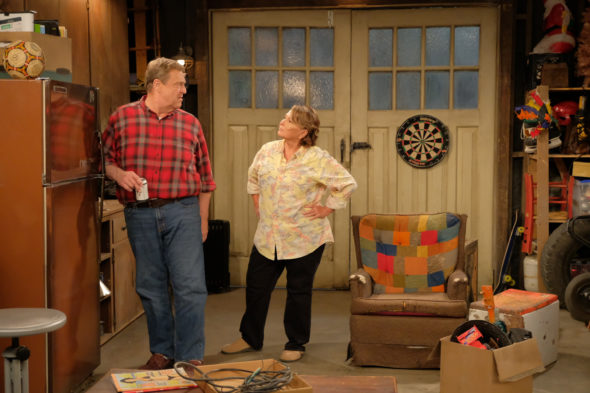 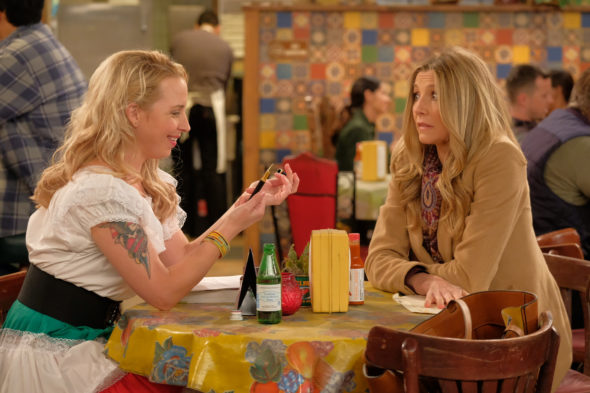 RELATED: Sarah Chalke returns for Roseanne season 10 but not as Becky. Learn more.

What do you think? Do you plan to watch the Roseanne TV series revival? Let us know, below.