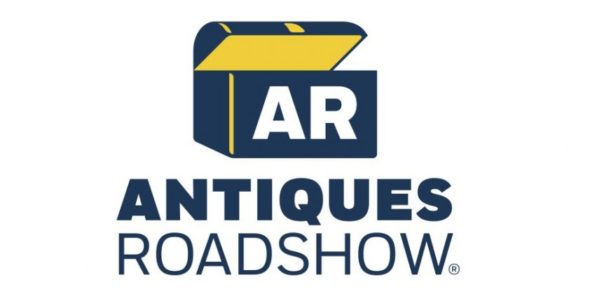 Get ready for the return of Antiques Roadshow! The series will kick off season 22 later tonight!

PBS revealed more about what is ahead on the long-running series in a press release. Check that out below.

“After more than 20 years searching for America’s hidden treasures, ANTIQUES ROADSHOW finds sensational first-time objects in six cities featured as part of season 22. From eyewitness accounts of historic moments to items that are truly macabre, ROADSHOW appraisers, guests and locations make this a ground-breaking new season!

“I was amazed by the number of never-before-seen items discovered on this year’s tour,” says executive producer Marsha Bemko. “That mix of new treasures and sizzling stories along with our first event filmed at a Gilded Age mansion in Newport, RI fills this season with can’t-miss episodes!”

Along with discovering the mystery of the mosquito and the masterpiece, viewers will see other first-time items such as:

Will you watch the return of this series? Tell us what you think.