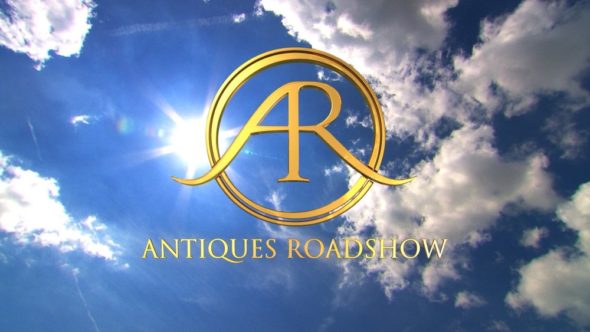 Antiques Roadshow is getting ready for a big anniversary. The series is returning to PBS for its 25th season in January with brand new episodes.

PBS revealed more about the return of the series and its big anniversary in a press release.

“It’s a year of innovation ahead at ANTIQUES ROADSHOW with the series’ celebratory Season 25 featuring all-new episodes and specials airing in 2021!

“ROADSHOW pivoted quickly as we saw the first-ever cancellation of our production tour planned for last spring,” said ROADSHOW executive producer Marsha Bemko. “Providing an inventive season of new episodes during unprecedented times was our goal. So, we took stock in what has always been the core of the show: personal storytelling and unexpected discoveries. And as a result, we’ve created some of my favorite episodes of ROADSHOW ever. I am especially excited for viewers to join us in our first visits with celebrities as we explore the tales behind their beloved treasures.”

The 18-time Emmy® Award nominated series premieres Monday, January 4, 2021 at 8/7C PM with “American Stories” a special hour featuring astounding stories of how guests came by their treasures along with extraordinary appraiser insights. Episode highlights include a heartrending history lesson from a 1918 peach can label with a letter from a World War I soldier penned on the back, a first-hand experience hearing Jimi Hendrix play at Woodstock from a fan who was there, and a great-grandson’s quest to make known the achievements of his ancestor who was the first woman aviator in the United States, but largely unknown to history.

“American Stories” is followed by fan-favorite Vintage episodes that air through the winter revisiting items and their values through the lens of today’s market. These value updates bring big surprises including one item discovered in Baltimore, MD that more than doubles in value to a whopping $250,000!

Spring 2021 is full of intriguing energy and interest, with three ROADSHOW specials reimagined into the first-ever episodes to visit with extraordinary people of note from the worlds of comedy, film, TV, literature, music, and sports. These specials will share stories of each celebrities’ favorite items—inherited, gifted, and collected —as ROADSHOW appraisers provide expert insights and explore history through their personal stories.

Also in Spring 2021, a documentary-style multi-platform special giving viewers a behind-the-scenes look at what happened to some of ROADSHOW’s most famous finds after the TV cameras left town.

These exciting shows will be joined by a host of themed-specials in Fall 2021 including one episode featuring some of the most emotional guest reactions across ROADSHOW’s seasons—a winning 2021 line-up for this enduring show!”

Check out a teaser for the new season of Antiques Roadshow below.

What do you think? Are you a fan of Antiques Roadshow on PBS? Will you watch the new season in 2021?

Yes I will gladly watch your “new” shows. It’s always interesting and informative. Have enjoyed your show for years

Plan to watch every episode!

Surprised that Mr.Walhberg quitting the show thought over few years now, interesting keep going on without which is good news. Hopefully last decade amazing one of the first antique show ever glad there are continue it.