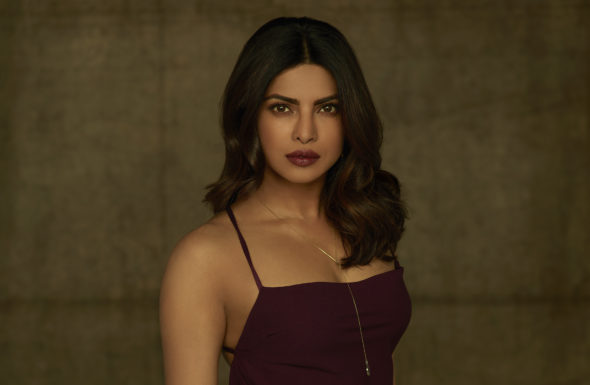 Fans of ABC’s Quantico TV series have had to wait awhile but season three now has a premiere date. The alphabet network has announced that the third season will kick off on Thursday, April 26, 2018, at 10 pm. The seventh and final season of Scandal will complete its run on the previous Thursday, April 19th. There will be just 13 episodes of Quantico this time around.

Here’s how ABC describes the upcoming third season of Quantico:

It’s been three years since American hero Alex Parrish has had to navigate the dangerous waters of the Central Intelligence Agency and put her life on the line for her country. She has been living a peaceful, anonymous life somewhere in Italy.

However, Alex is forced to abandon this idyllic existence when Ryan persuades her to help him rescue Shelby from a notorious international arms dealer known only as The Widow, who is holding her hostage – and in exchange for her release she demands something that only Alex can provide. Ryan and Alex recruit Owen and Harry to help rescue their friend and defeat the villain.

To help the cause, Owen brings in former agent Jocelyn Turner (Marlee Matlin), who has her own dark past with The Widow. A whole new future lies ahead for this team when they agree to work together as an elite black-ops task force. The thrilling, heart-stopping adventures continue.

The network has also released some new cast photos: 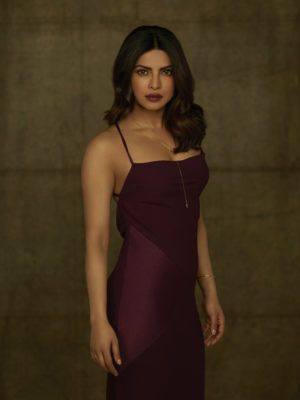 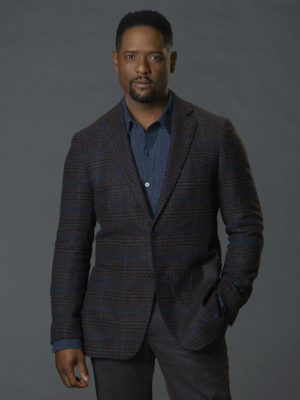 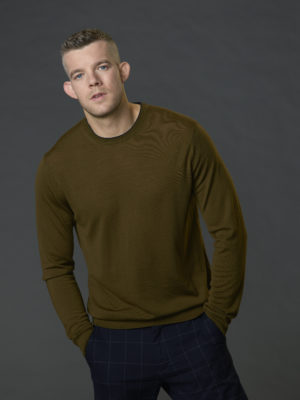 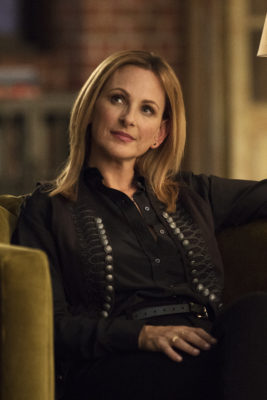 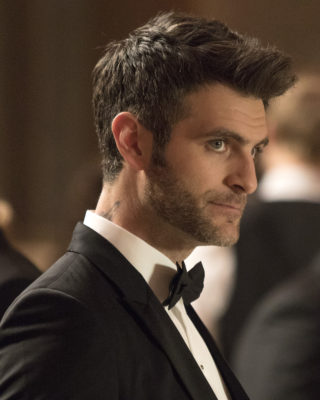 What do you think? Do you like the Quantico TV show on ABC? Do you plan on watching season three? Should this be the final season or, do you think you would you watch season four?

Quantico: Bring it back. Besides Bill Maher, it’s the only show i look forward to.
Thank you

when will it be on netflix,season 3

ive been waiting forever for show to return. id watch any and every episode if parrish and booth stay a couple or be a couple.. (huge booth fan)

Fell in love with this series. Told all my friends and family and they all loved it. Should definitely be a forth season.

It is about time we can use a season 4 what is happening with the twins, Shelby’s love life.Politically?.. did Alex and Ryan Marry

It is about time the show is back we can do with a 4th season
What is happening in america what is happening with Shelby’s love life where are the twins get the picture. We want to know more

Have been waiting! I’m so glad it’s back

I am so happy that this show IS NOT CANCELLED….I have been looking for it to start and when it didn’t happened I was bummed. Quantico is a great show with a fabulous cast that just keeps getting better!!!

“Quantico” is one hell of an ABC Network Television Series/Television Show especially the Cast is terrific I love Alex Parrish aka: Priyanka Chopra and Johanna Braddy aka: Shelby Wyatt They’re both “Smokin’ Hot Sexy Stuff” also the entire rest of the Cast are awesome excellent great super fantastic very cool plus the whole premise of the different Storylines are just brilliant and I highly recommend seeing/watching this TV Show!

Yes, I love the show and looking forward to see the new episodes in April!

As long as the writing is good with a then-what-happens that is not too outlandishi= and zany, aka Season 2, I cld watch this for years. Remember Season 1? Stole my heart.