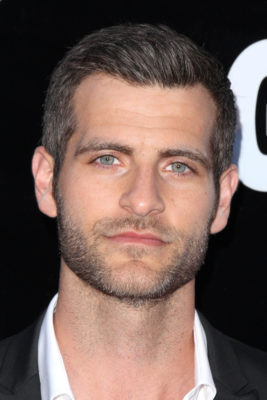 On Quantico, Powell will be playing “Mike McQuigg, whom we meet undercover in a white supremacist militia, which is involved in a bioweapon attack.” Season three is expected to premiere on ABC in early 2018.

What do you think? Are you a fan of Quantico? Are you excited for season three?

please don’t cancel this show love it and hope there is Season 4 is coming out.

I was wondering whether this show would return. Glad to hear it is. But I’m hoping that the writing gets a rejuvenation. The S2 episodes were getting repetitive in plot lines.

I love this show, can’t wait for it to come back..

Count me in too. Esp in love with Harry, Ralex, what will be their fate