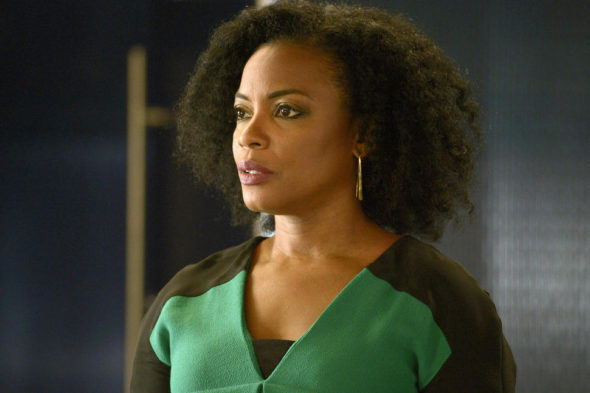 According to TVLine, Ellis is leaving Quantico for a role on CBS’ new drama Chiefs. Ellis is now the third person to leave the ABC series ahead of season three after Pearl Thusi and Yasmine Al Massri.

What do you think? Do you watch Quantico? Will you watch season three?

I will watch – Interesting drama – but needs better consistent plots –

Yes. I would definitely watch season 3!!

I think it’s a great show!!

I was a fan at first but season 2 lost me — I wasn’t as interested anymore. Not sure I’ll watch 3rd season.

one of the dumbest shows ever. This and Blindspot are totally out of touch with reality

I totally agree. waste of time.

Relax Buddy Blind spot is the ****