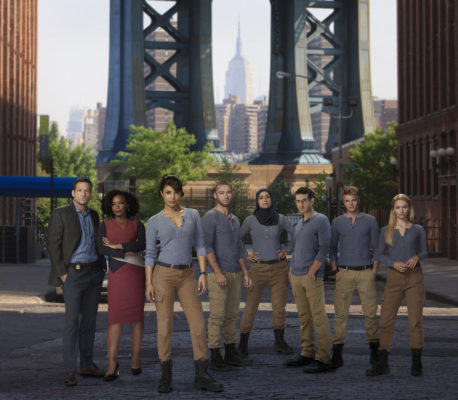 On Quantico, Noyes will be playing “Celine Fox, a new recruit of an elite black ops team.” Season three is slated to premiere on ABC in early 2018.

What do you think? Are you a fan of Quantico? Will you watch season three?

I love the show. When is it coming back? Great actors.

I love show when is it coming back? Great show and people.

Absolutely love this show. The cast the writers the drama. I can’t wait for it to come back on