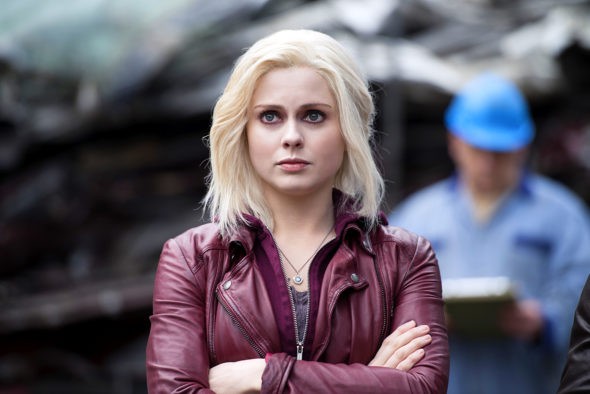 Good news for fans of iZombie. ComicBook.com reports production has wrapped on season four of the CW TV show.

Season four of iZombie is slated to premiere on The CW on February 26th at 9 p.m. ET/PT.

Castmember Rahul Kohli posted a photo from the final day of shooting season four. Check it out below:

What do you think? Are you a fan of iZombie? Are you looking forward to season four?

yes! show is funny and clever