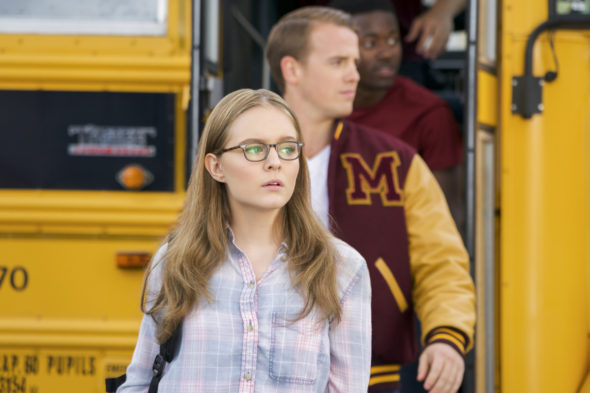 Izabela Vidovic is returning to The CW. In a recent interview with Monsters and Critics, the Supergirl star revealed she’ll appear in season four of iZombie.

In the interview, Vidovic revealed she’ll be playing a new character named Isobel on season four of iZombie:

Well, my character’s name is Isobel and I unfortunately can’t really reveal too much because it’s going to ruin the whole storyline. It’s a tricky character, however I’m very excited to be a part of it. I did work with the creator, Rob Thomas, on a pilot a few years ago so this is fun to be working again with him and Dan Etheridge as well.”

The CW has not yet announced a premiere date for the new season of iZombie.

What do you think? Do you watch iZombie? Are you excited for season four?