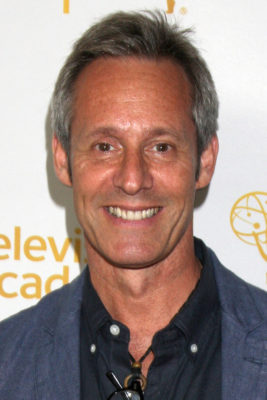 Michel Gill is headed to the Windy City. According to The Hollywood Reporter, the House of Cards star will recur on season three of the NBC series Chicago Med.

On Chicago Med, Gill will be playing “Robert “Bob” Haywood, the estranged father of Dr. Sarah Reese (DiPillo). Haywood comes to Med ostensibly as a patient, but wreaks havoc with his daughter when he re-enters the picture.”

What do you think? Do you watch Chicago Med? Are you looking forward to the new season?

This is the best tv show in a long time, since ER was canceled