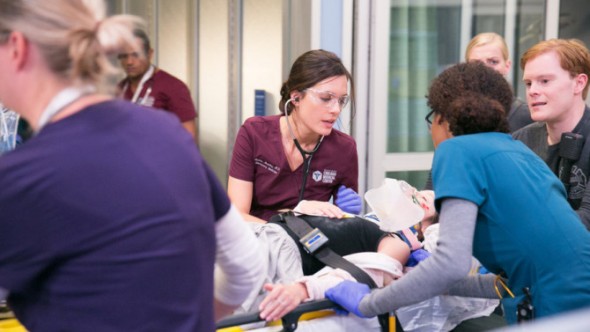 On Chicago Med, Bernard will be playing “Elsa Curry, an intelligent, know-it-all, intense and overconfident med student” and Lewis has been cast as “Terry McNeal, a star football player who gave up a lucrative NFL contract to go to medical school.”

Love the show. Oliver Platt is the standout star for me.

My hubby and I both love to watch this show. Looking forward to the new season!!

I most certainly will be watching. This is my favorite drama on all television

Love Chicago Med and can’t wait for the new season.

Did you mean to write ““Terry McNeal, a star football player who gave up a lucrative NFL (not NHL) contract to go to medical school.”? 🙂

Actually, the original article says NHL but it must be a typo.