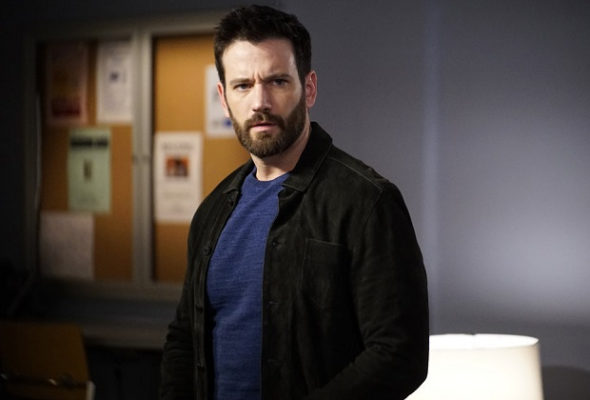 According to Us Weekly, Donnell will make his last appearance on Chicago Med during the season five premiere. The new season is slated to debut on NBC this fall.

What do you think? Are you a fan of Chicago Med? Are you sad to see Connor go?

I love all the Chicago series. That has to be the best
Series going. Sucks that some of the crew has left
Their spots. You get used to seeing them every week, then boom… their gone . I hope these shows stay on for a long time.

I can’t wait each week to watch Chicago Med. I love that show. Looking forward to season 5.

I enjoy Chicago Med and will be disappointed that Dr Rhodes won’t be there any longer!

I am a great fan of Chicago Med. My husband and I watch the show every Wednesday. We will certainly miss Dr. Rhodes. He plays a very good roll and is an excellent actor. We wish him well in his further adventures. Keep up the great show Chicago Med.