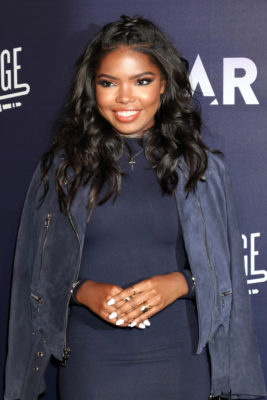 Ryan Destiny is moving to Freeform. Deadline reports the Star star will recur on season three of Grown-ish.

On Grown-ish, Destiny will be playing “Jillian, a transfer student from an HBCU who has come to study filmmaking at Cal U.” Freeform has not yet announced a premiere date for season three.

What do you think? Do you watch Grown-ish? Are you excited for the new season?