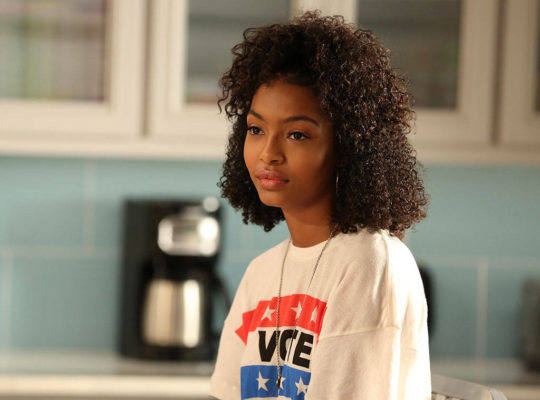 The comedy will follow “Zoey – Dre (Anthony Anderson) and Rainbow’s (Tracee Ellis Ross) popular, entitled, stylish and socially active 17-year-old daughter – as she heads off to college and quickly discovers that not everything goes her way once she leaves the nest.” The cast includes Yara Shahidi, Deon Cole, Chris Parnell, Emily Arlook, and Trevor Jackson.

On Grown-ish, Sabbat will recur as “Luca Hall, a free-spirited, wannabe existentialist and fellow student at California University.” The Freeform series is slated to debut in 2018.

What do you think? Do you watch Black-ish? Will you check out Grown-ish?

Good luck you’ll need it! Nobody wanted this show. But yeah it’s on the air makes you wonder doesn’t it?