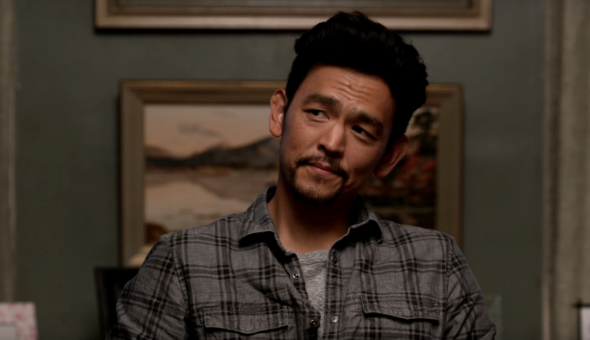 “Evil has a new home.” Recently, FOX released a new preview for season two of The Exorcist.

What do you think? Are you a fan of The Exorcist? Will you watch season two?

I am so excited about seaosn 2. Stoked!