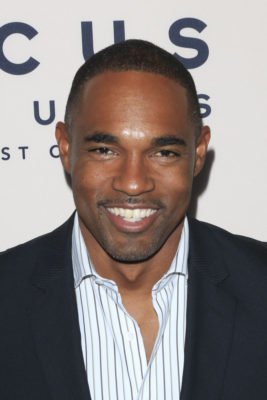 As reported earlier, the network has ordered a new Grey’s Anatomy spin-off that will follow “a group of heroic firefighters” at a Seattle firehouse. George joins the cast alongside Jaina Lee Ortiz.

The untitled Grey’s Anatomy spin-off will be introduced during the medical drama’s 14th season this fall and is slated to premiere in early 2018.

What do you think? Are you a fan of Grey’s Anatomy? Will you watch the new spin-off series?

I will try the new spinoff series, but if its not good I wont continue to watch. However my favorite TV show is Chicago Fire and Code Black!!!

WOW! Yes, I will watch the spinoff if it is good.