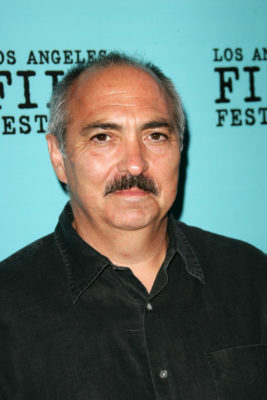 Sandoval will play  Capt. Pruitt on the Grey’s Anatomy spin-off, which is expected to debut on ABC in early 2018.

What do you think? Are you a fan of Grey’s Anatomy? Will you watch the new spin-off series?