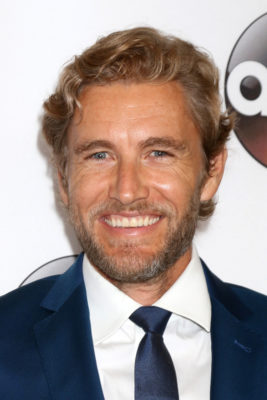 Few details have been released, but we do know Tucker will be playing a character named Ripley on Station 19. ABC‘s Grey’s Anatomy spin-off premieres on March 22nd at 9 p.m. ET/PT.

haven’t got into yet. but
i will. been watching Grays forever. really like 911 .

grey’s anatomy in a fire house 3.0 after chicago fire and 911

Anything with Brett Tucker i’m watching…..love his acting. Mistresses will be his best role though…