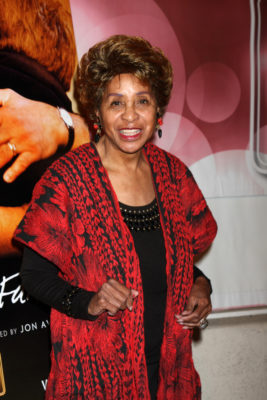 ABC has not released the details for Gibbs’ role on Station 19, but the Grey’s Anatomy spin-off does premiere on March 22nd at 9 p.m. ET/PT.