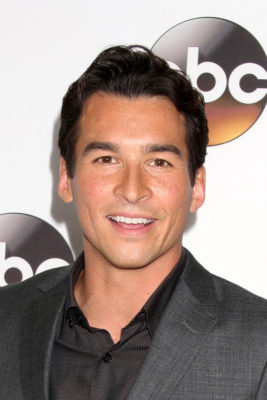 On the Grey’s Anatomy spin-off, Hayden will be play a firefighter named Travis. The new series is slated to debut on ABC in early 2018.

What do you think? Do you watch Grey’s Anatomy? Will you watch the spin-off series?

Followed Grey’s Anatomy from the beginning. Will look forward to a spinoff.