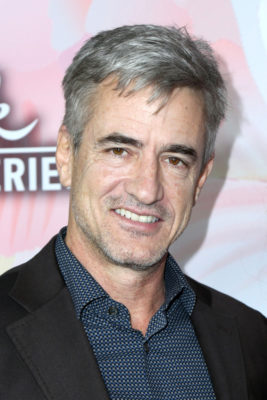 On Station 19, Mulroney will be playing “a character who’s back in town after an extended leave – much to the surprise of pretty much everyone who has ever known him.”

What do you think? Have you seen Station 19? Will you watch season two?

I have enjoyed Season 1 and I can’t wait for Season 2 to begin.

Well since they wrote one the main characters out, it appears this is apearent. How good he is another thing.