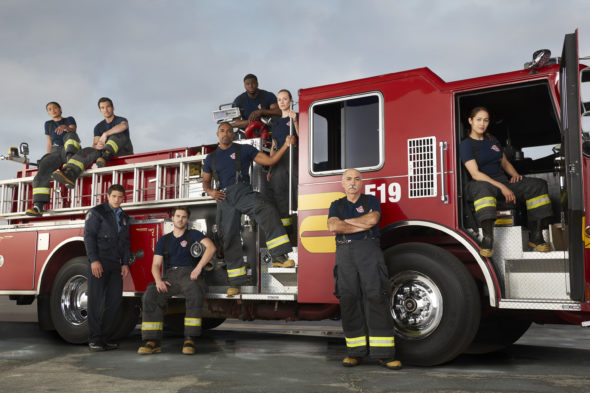 I love, love, love Station 19!! I have watched every season 1- 5! It has alot of drama!! I love Carina and Maya! They are the hottest and sexiest couple ever! They both are my gorgeous bambinas! Please don’t separate them and keep them together happily ever after! Please keep Station 19 on for many, many more seasons!!

I love that this show takes off from 9-1-1 calls and both fire and pd are involved in the calls working together. Also liked the crossover to 9-1-1 Lone Star. The story lines are good and realistic always look forward to the next episode and the next season. Would really hate to see it cancelled.

I love this show. Most of my friends are first responders in Chicago. Kind of cool to see them shows of other responders in different states. I like the constant action and different scenerios and personal story lines.

I love this show it’s such an emotional rollercoaster

I used to love this show. Now I just tolerate it! I keep hoping that it will be about firefighting once again. They should rename it Covid 19, because that is mostly what the show is about now. Very disappointing!