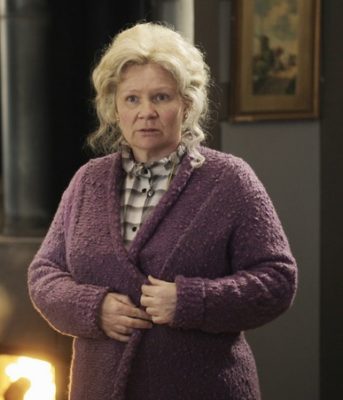 Another familiar face is returning to Once Upon a Time. TVLine reports Beverley Elliott will return for the ABC TV show’s seventh and final season.

Elliott will appear as Granny in episode 20 of Once Upon a Time‘s seventh and final season. She joins fellow returning cast member Jared Gilmore, who plays young Henry Mills on the ABC series.

What do you think? Are you a fan of Once Upon a Time? How do you want the series to end?