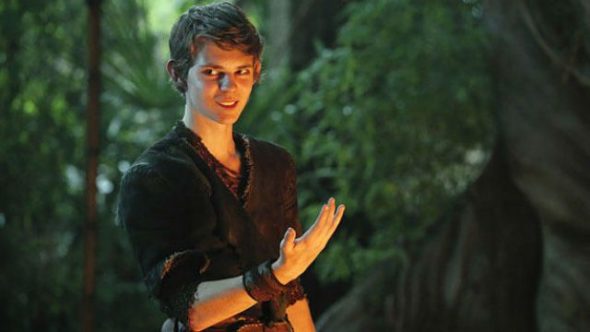 Several returning faces are returning to Once Upon a Time. Deadline reports Robbie Kay, Tony Amendola, Lee Arenberg, Joanna Garcia, and more will return for the final episodes of the ABC TV show.

What do you think? Are you a fan of Once Upon a Time? Who else would you like to see return for the final episodes?

Please ask Georgina Haig to return!!! Just a visit or glance at she and Anna in Arendelle.