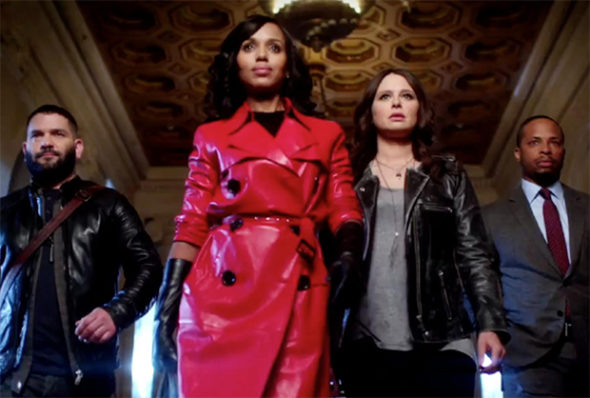 Are ready for the end of Scandal? Recently, ABC posted a retrospective video ahead of the TV series’ upcoming finale.

The series finale of Scandal premieres on ABC on April 19th.

Take a look back at the series below:

What do you think? Are you a fan of Scandal? Are you excited for the series finale?

Big Fan of the show didn’t watch for a season or two because I felt Kerry Washington was over acting. Now I WILL NOT miss the last few shows. Excited to see how it ends !!!!