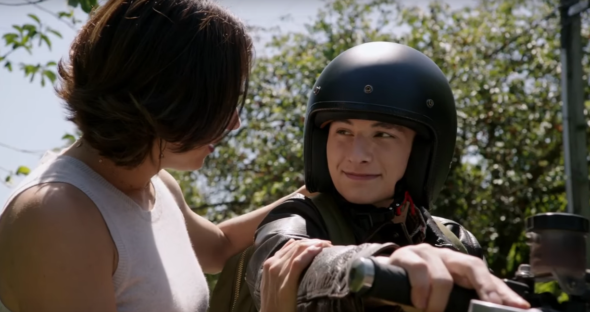 A familiar face is returning to Once Upon a Time. Entertainment Weekly reports Jared Gilmore is coming back for the ABC TV show’s seventh and final season.

Jared Gilmore will reprise his role as young Henry Mills in episode 20. The seventh and final season of Once Upon a Time returns to ABC on March 2nd at 8 p.m. ET/PT.

We’re very excited to have Jared back. He is, in a lot of ways, the heart and soul of this show. He grew up literally on the show, so it’s really wonderful to see him back.”

yes, i watch, i think what will happen is there will be a war between good and evil in the town and evil will win out and destroy Storybrooke