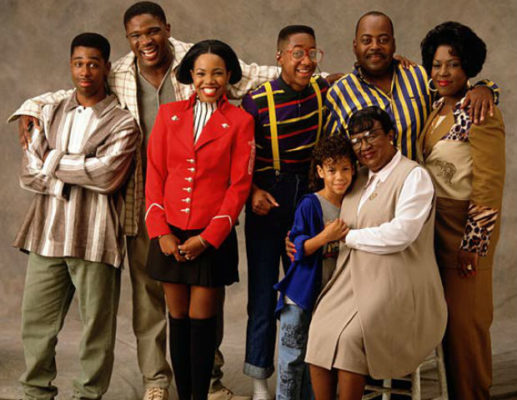 Is Family Matters making a comeback? Recently, the cast of the ABC TV show reunited for an interview with Entertainment Weekly.

In the interview, the cast seemed eager to revive the hit ABC sitcom, with Payton saying:

Jaleel and I were talking just a little while ago and he said, ‘You know, we can do this.’ And I said, ‘If they dropped a script at our feet when we walked out of here, we would come back in tomorrow, and the next day we’d have a show shot.”

There’s just something really magical about this cast and the real feelings that are here. It wasn’t just for the screen. Family really did matter and still does.”

Watch the full interview and more clips below:

What do you think? Did you watch Family Matters? Would you watch a revival?

Say what you want about other revivals, but I would love to see everyone back! So happy HULU added the whole series. Bouncing back & forth between this and Step By Step.

What no way greatest comedy show ever made so revival so be 10th season.