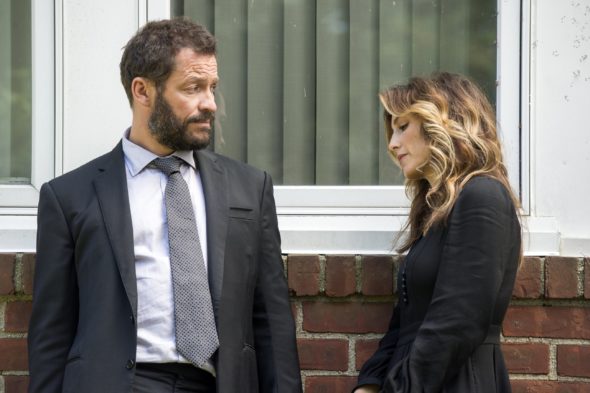 Is Jennifer Esposito returning to The Affair? Recently, the actress spoke with Huffington Post about season four of the Showtime TV show.

In the interview, Esposito revealed she will not be returning for season four of The Affair, but she hasn’t ruled out future seasons:

I think she was a voice in the show that people really wanted to hear — someone telling it really clearly to Helen (Maura Tierney), to him [Noah]. So, I think that’s why she did well.”

Season four of The Affair is expected to debut on Showtime in 2018.

What do you think? Do you watch The Affair? Do you hope Esposito returns?