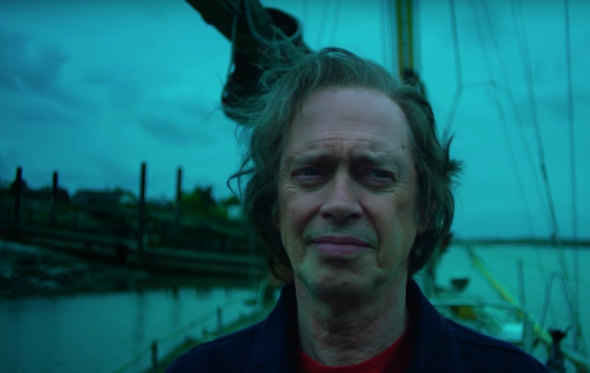 “If we do this, there is no going back.” Today, Amazon released the first trailer for their upcoming TV show Philip K. Dick’s Electric Dreams.

Philip K. Dick’s Electric Dreams is slated to premiere on Amazon in 2018.

Based on various writings from author Philip K. Dick, Philip K. Dick’s Electric Dreams will consist of ten standalone episodes, each set in a different and unique world-some which lay in the far reaches of the universe and time, and others which are much, much closer to home. While the stories may be worlds apart, central to each is the poignant and warm exploration of the importance and significance of humanity. From five to 5000 years in the future, each compelling tale will both illustrate Philip K. Dick’s prophetic vision and celebrate the enduring appeal of the prized sci-fi novelist’s work.

What do you think? Are you a fan of Philip K. Dick? Will you watch Electric Dreams?