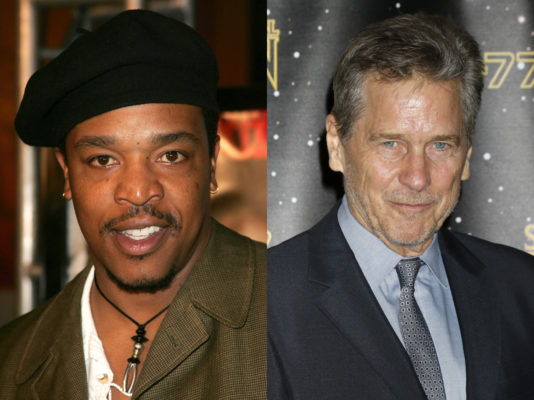 On The Affair, Hornsby will be playing “Carl Gatewood, Janelle’s (Sanaa Lathan) ex-husband and Noah’s (West) rival for her affection. Carl was a brilliant, promising student in his own day but his experience at an elite university demoralized him and turned him against the system his ex-wife thrived within.”

Meanwhile, Matheson and Meyer “will play a couple from Alison’s (Wilson) past, who have shocking information to share about who she is and where she comes from.”

The new season of The Affair is expected to premiere on Showtime in 2018.

What do you think? Do you watch The Affair? Are you excited for the new season?