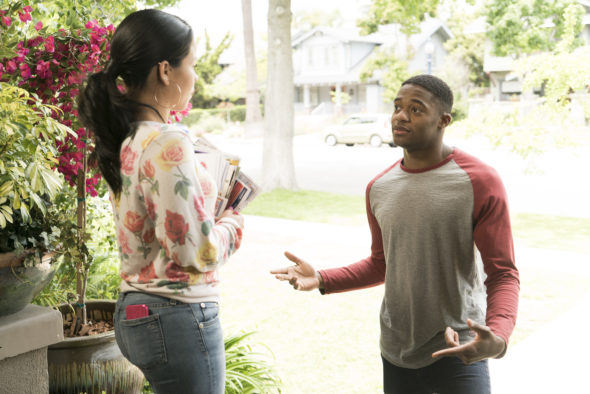 The Affair has some new company. Deadline reports The Fosters star Christopher Meyer has joined season four of the Showtime TV show.

On The Affair, Meyer will be playing “Anton Gatewood, a defiant but brilliant high school student of Noah (West). Caught between his parents’ expectations, Anton struggles to find his own sense of self amid episodes of self-sabotage and doubt.”

Showtime has not yet announced a premiere date for season four of The Affair, but it is likely the new season will debut in early 2018.