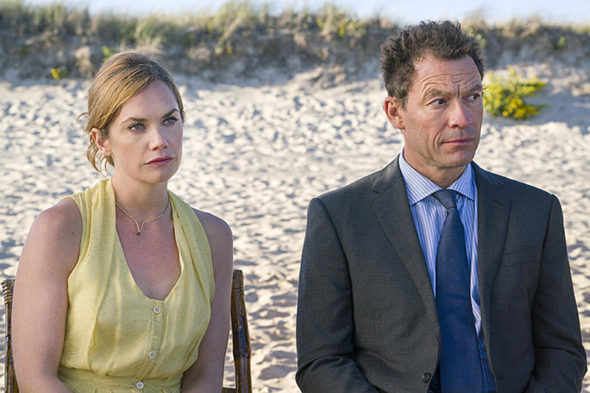 “Who couldn’t you live without?” Showtime has just released a new trailer and key art for season four of The Affair.

Season four of The Affair premieres on Showtime on June 17th at 9 p.m. ET/PT. 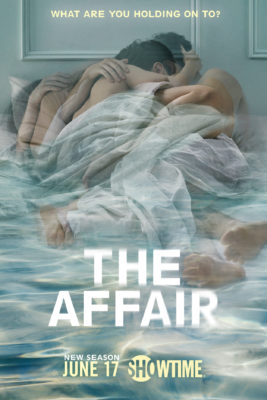 Lobe this show! Last season didnt wow me so im looking fwd to the new one!