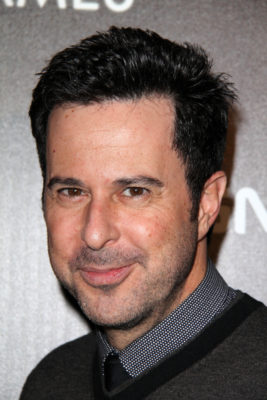 On Salvation, Silverman will be playing “Roland Kavanaugh, White House Counsel for President Mackenzie’s administration.” Additionally, Taylor Cole will return as Fiona Lane for season two of the CBS series.

What do you think? Have you seen Salvation? Will you watch season two?

Obviously if the asteroid crashes, the show is over. So it doesn’t. Then what, a new threat from outer space? Was a better concept of one and done.

Can’t wait for it to start.