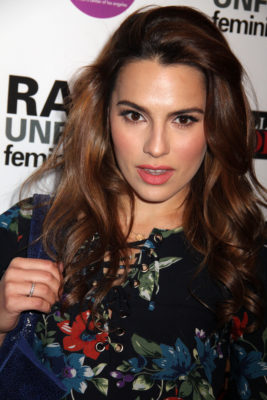 On Salvation, Kreiling will play “Alycia Stavros, a brilliant scientist with a mysterious past who may hold the key to the planet’s future.” Meanwhile, Thomas has been cast as “Alonzo Carver, a DC detective who refuses to let the impending threat of Armageddon interfere with his hunt for justice.”

CBS has not yet announced a premiere date for season two of Salvation, but it is expected to premiere later this year.

What do you think? Did you seen the first season of Salvation? Will you watch season two?

I can’t wait for Season Two. Does anyone know when it will start?

Watched Season One and it was Epic!! Can’t wait for Season 2 hopefully with more episodes than the first!

They should’ve wrapped it up with season 1. If the asteroid doesn’t hit what next, aliens?

Can not wait til Salvation starts season 2 this year. Season 1 was so great. Hope CBS continues this show after season 2. Awesome storyline.

Loved season 1 of Salvation and absolutely will watch season 2. Can’t wait for the premier.

So glad to hear Salvation is coming back for Season two. It was something my husband and I actually looked forward to watching every week!