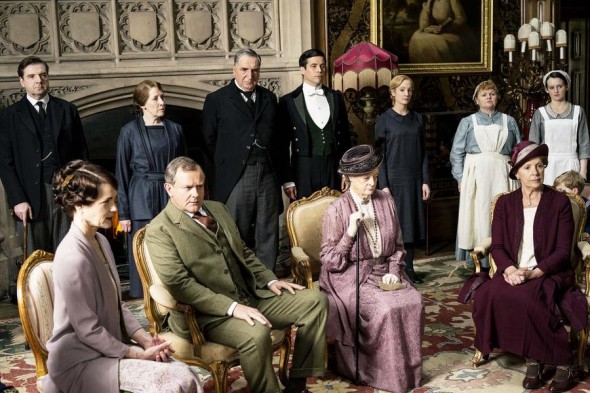 Downton Abbey fans are in for a treat. USA Today reports a new traveling exhibit will let fans explore the set and costumes from the UK TV show.

Even the show is over, fans can still experience Downton Abbey. The new exhibit features set re-creations, more than 50 costumes, and never-before-seen footage. Downton Abbey: The Exhibition kicks off its tour on November 18th in New York City. More details can be found here.

What do you think? Are you a fan of Downton Abbey? Will you go see the exhibit?

Yes, I’m extremely interested to see this exhibition – in Australia!!!