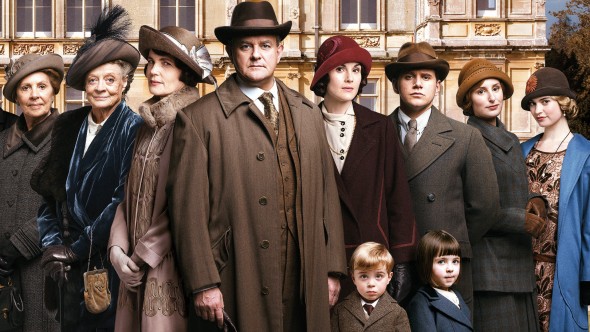 Downton Abbey is coming to the big screen. Vanity Fair reports the original cast is reuniting for a film based on the hit ITV series.

After years of rumors about a Downton Abbey movie, Vanity Fair confirms the original cast, including Maggie Smith, Michelle Dockery, and Hugh Bonneville, as well as creator Julian Fellowes are reuniting for a follow-up film. Shooting is slated to begin this summer.

What do you think? Are you a fan of Downton Abbey? Are you excited for the movie?

I look forward to it if Brendan Coyle and Joanne Froggatt are in it. Mr. Bates was my favorite.

Wonderful news. My husband & I generally watch different programs but we both adored this quality production. The characters were so well developed we journeyed with each one through the good & bad times of their lives.