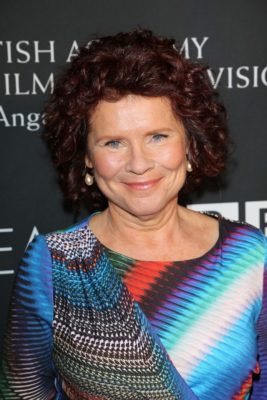 A premiere date has not yet been released, but series creator Julian Fellowes is producing the movie.

What do you think? Are you a fan of Downton Abbey? Will you watch the movie?

What happened to McGovern for the film and Matthew Goode?

I can’t wait to see the movie. My daughter and I will go together.

Yes we like very much Downton Abbey. We bought the series. Since January, we sawed it twice. It keep us alert.