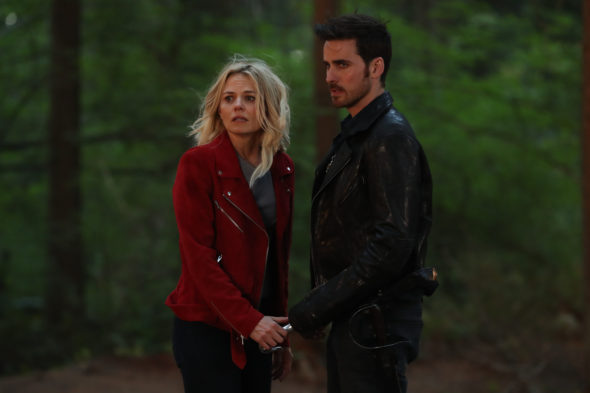 Creators Edward Kitsis and Adam Horowitz have confirmed the return of the show’s original stars, for the two-night event. Check it out, below. Robbie Kay (Peter Pan), Tony Amendola (Gepetto/Marco), Lee Arenberg (Grumpy/LeRoy), Joanna Garcia Swisher (Ariel) were previously announced as returning for the season seven finale, which will cap off the cancelled TV show.

TV Line and other outlets have published a statement from Kitsis and Horowitz on the stars’ return and Once Upon a Time series finale:

“Seven years after we set off on this magical journey, we prepare to say goodbye to the cast, crew and writers that made the ‘happily ever after’ that is Once Upon a Time possible,” co-creators Eddy Kitsis and Adam Horowitz said in a statement. “We couldn’t think of a more fitting way to say farewell than by reuniting so many of the characters that our fiercely loyal fans spent years with on their adventures. We hope everyone joins our Once family, old and new, for what we hope will be the sendoff of a lifetime befitting this stellar cast and its incomparable fans.”

The return of Morrison, Goodwin, Dallas, and de Ravin has also been confirmed, on social media.


We wouldn’t want to leave this tale as old as time without our lovely Belle! @emiliederavin will join us for #OnceUponATime’s final chapter. pic.twitter.com/v6AWYT9YfV


You didn’t think we’d say goodbye without the Charmings, did you? Ginnifer Goodwin, Josh Dallas, and @jenmorrisonlive round out the cast of our epic #OnceUponATime finale. pic.twitter.com/ZhvSnpQiDJ


Thrilled to have @emiliederavin back for the #OnceUponATime series finale! https://t.co/t2YKnUOVRG


Thrilled to have a few old friends back for the #OnceUponATime series finale! Welcome back Ginny, Josh, and @jenmorrisonlive! https://t.co/O3NmRBeBtR


The Charming family is back! Hope to see ya for the #OnceUponATime series finale! https://t.co/Ajk7gDhrt1

It seems true love is the most powerful magic of all. 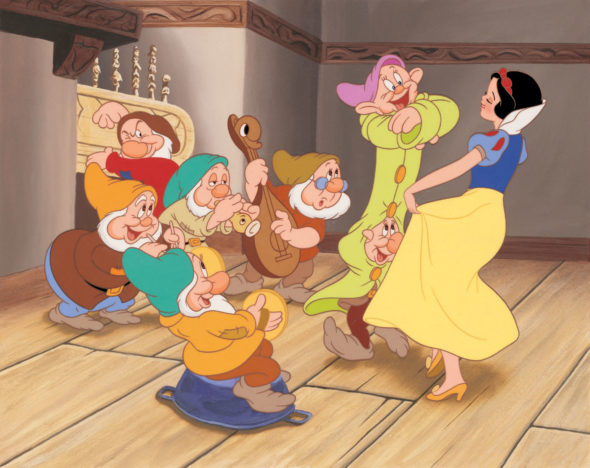 What do you think? Are you a fan of the Once Upon a Time TV show? Do you plan to turn in for the ABC TV series finale, now that all the stars are coming back? Let us know, below?

I have followed this series from the very beginning and am saddened at its cancellation. I am definitely going to be tuning into the finale with tears in my eyes. Please reconsider as this series showed me that there can be a thing such as true love. Don’t let the viewers that need to see this happiness down.

Its sorta bittersweet to see this show ending, but I am so glad that almost every one will return for the series finale. I will definitely watch the last 2 shows!!