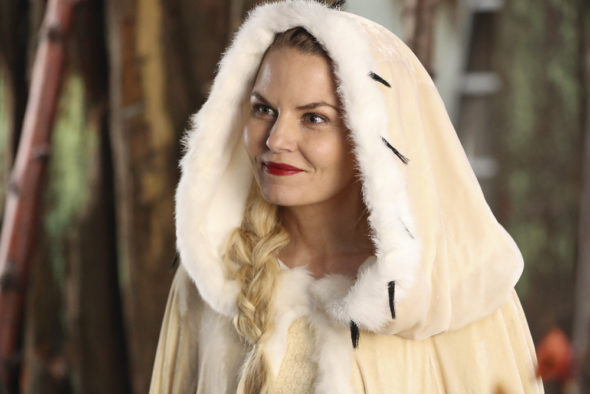 Once Upon a Time is nearing the end, and the stars are saying goodbye. Recently, Jennifer Morrison posted a farewell to the ABC TV show.

Morrison will return for the upcoming finale of Once Upon a Time alongside fellow former stars Jared Gilmore, Ginnifer Goodwin, Josh Dallas, Emilie de Ravin, Beverley Elliott, and more.

See Morrison’s farewell to the ABC series below:

What do you think? Are you a fan of Once Upon a Time? How do you want the series to end?

It is with a heavy and sad heart that as a fan to say goodbye to Once upon a time. I truly enjoyed watching each character come to life it’s like I was there with you ever show. I only wished that Snow White character could of been until the end. But you felt it was time to move on an as a fan, you must respect your wishes. For me after it’s over there will be a void that will hard to replace. Because you were truly irreplaceable. Good luck to all the actors and actresses in your future.… Read more »

Agreed. I will be sad to say farewell to all these old friends.