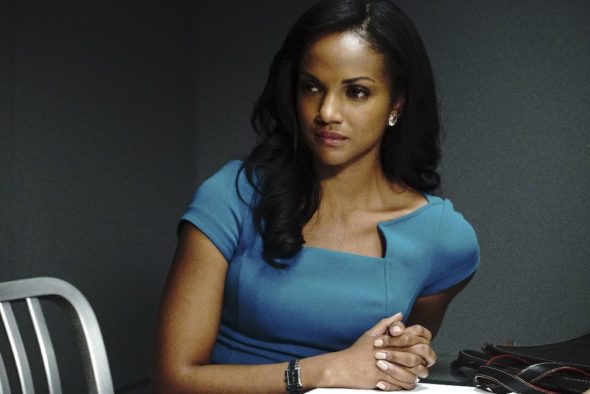 Mekia Cox is headed back to ABC. Deadline reports the Secrets and Lies star has joined season seven of Once Upon a Time.

On Once Upon a Time, Cox will be playing “Princess Tiana, the character from the Disney feature The Princess and The Frog.” Season seven premieres on  ABC on October 6th at 8 p.m. ET/PT.

What do you think? Do you watch Once Upon a Time? Will you watch the new season?