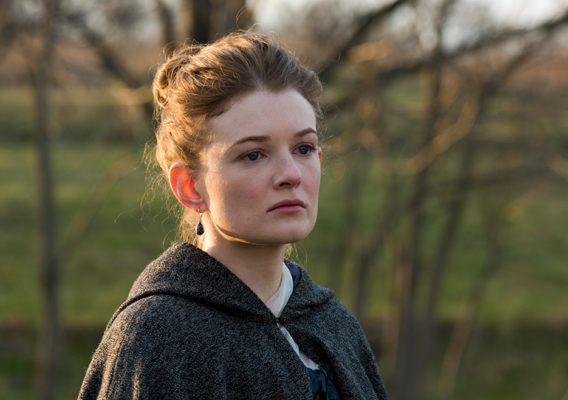 Once Upon a Time has some new company. TVLine reports Turn star Meegan Warner has joined season seven of the ABC TV show.

On Once Upon a Time, Warner will be playing Rapunzel, who finds “herself magically trapped in a tower by an evil sorceress.” Season seven premieres on ABC on October 6th at 8 p.m. ET/PT.

What do you think? Do you watch Once Upon a Time? Will you watch the rebooted season seven?