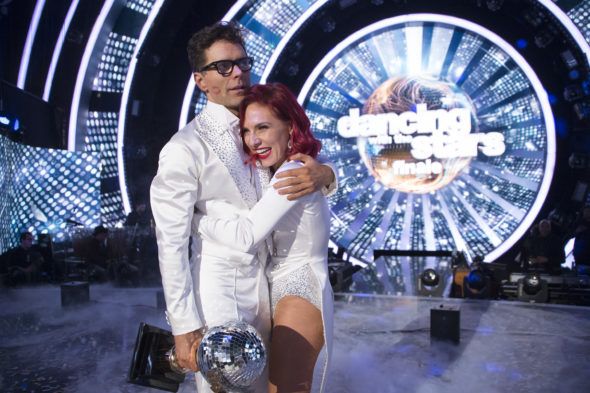 Are you a fan of Dancing with the Stars? Entertainment Tonight reports the ABC TV show will return for season 28 this fall.

At this year’s winter TCA press conference, ABC boss Karey Burke confirmed Dancing with the Stars will debut its 28th season this coming fall. However, it’s still unclear if the show will air a spring season:

[The DWTS team is] coming in soon to talk… about their plans for the fall, and we’ll discuss it then.”

What do you think? Do you watch Dancing with the Stars? Will you tune in for season 28?

Yes we will watch dancing with the stars. Best show on TV these,s days

My husband and I watch Dancing with the Stars faithfully. We love it will continue to watch it as long as it’s on.

Probably the only network show I actually watch. It’s fun, sexy and you never know what’ll happen. If ABC would just go ahead and cancel it, I could probably cut the cable.

Absolutely! I would love seeing Dereck and Julianne back. The stars from Riverdale would be fantastic competitors!

I love the show and last years winner. Will watch like I have ever season except the sports season. I didn’t know those celebreties.

Most definitely!! Love this show!