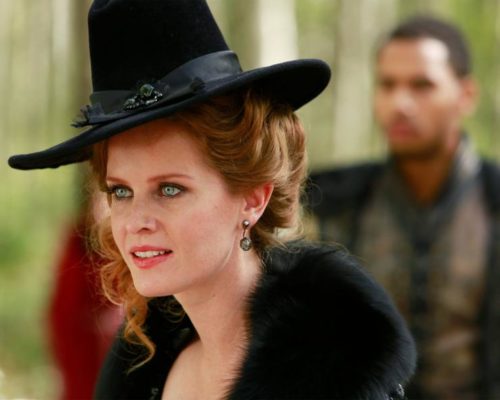 A familiar face is returning to Once Upon a Time. TVLine reports Rebecca Mader is coming back for season seven of the ABC TV show.

For the new season, Mader will be reprising her role as Zelena, aka the Wicked Witch of the West. She joins fellow cast members Andrew J. West, Lana Parrilla, Robert Carlyle, and Colin O’Donoghue.

Season seven of Once Upon a Time premieres on ABC on October 6th at 8 p.m. ET/PT.

I am beyond thrilled to be returning to make magic with my beloved Once Upon a Time family. I’m excited for this next chapter.”

What do you think? Do you watch Once Upon a Time? Are you excited for the new season?