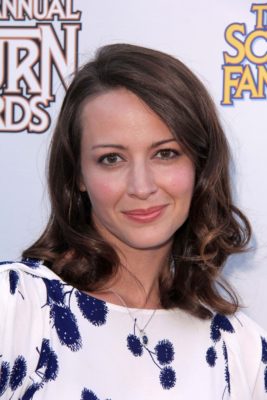 On Grey’s Anatomy, Acker will be playing “Kathleen Shepherd, the fourth Shepherd sister.” Acker will make her debut on the ABC series later this year.

What do you think? Do you watch Grey’s Anatomy? Who’s your favorite character?

She plays such a good nurse. I may start watching that show!

I may have to start watching again.