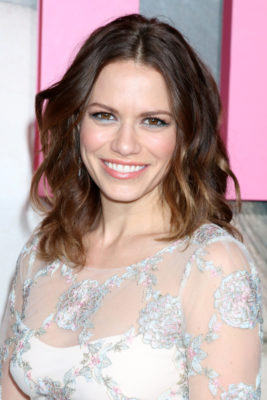 Bethany Joy Lenz is headed to ABC. According to The Hollywood Reporter, the One Tree Hill star will guest on season 14 of Grey’s Anatomy.

Few details have been released about Lenz’s Grey’s Anatomy character, but she will be playing someone named Jenny for an unspecified number of episodes.

What do you think? Do you watch Grey’s Anatomy? Are you enjoying season 14 so far?