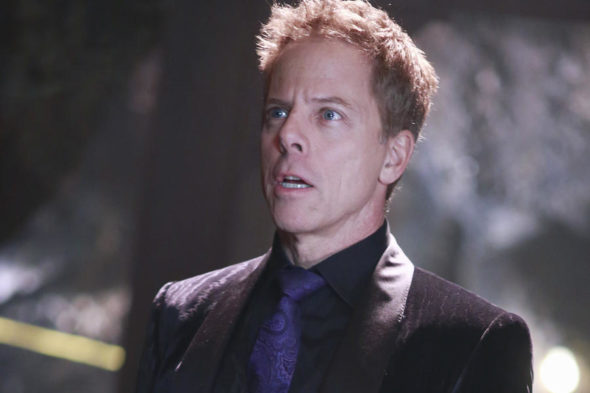 Greg Germann is staying on ABC. E! News reports the Once Upon a Time star will guest on season 14 of Grey’s Anatomy.

What do you think? Do you watch Grey’s Anatomy? Are you looking forward to the new season?