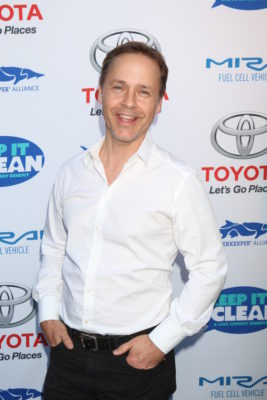 Chad Lowe is heading to The CW. Entertainment Weekly reports the Pretty Little Liars star will direct and guest star on season three of Supergirl.

In addition to guest starring, Lowe will also direct the seventh episode of Supergirl‘s third season, which is titled “Wake Up.” Season three of Supergirl premieres on The CW on October 9th at 8 p.m. ET/PT.

What do you think? Do you watch Supergirl? What do you hope happens in season three?