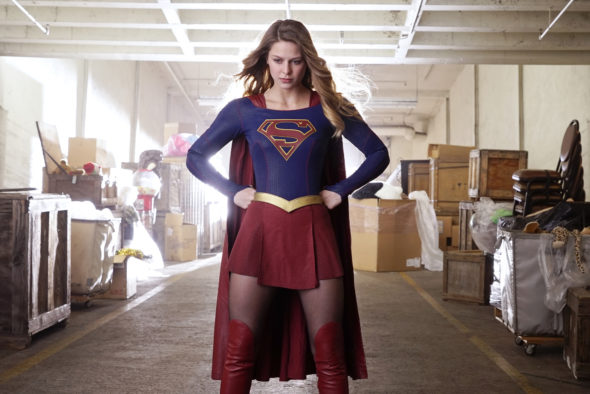 Looks like we’ll be getting some flashbacks on the new season of Supergirl. TVLine reports Olivia Nikkanen and Izabela Vidovic have joined season three of the CW TV show.

Season three of Supergirl premieres on The CW on October 9th at 8 p.m. ET/PT.

What do you think? Do you watch Supergirl? Are you excited for the new season?