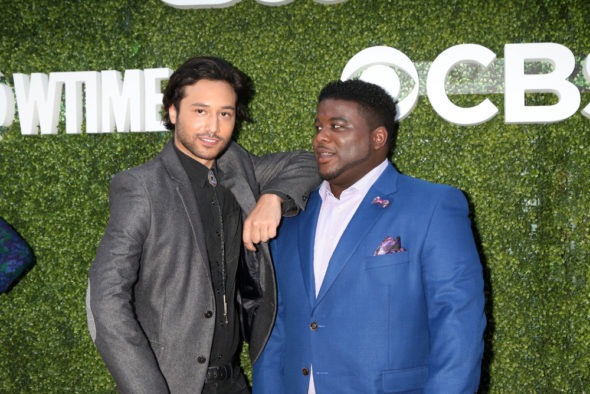 On the DC Comics drama, Rath will be playing Brainiac 5, “a member of the Legion of Super-Heroes who travels to National City from the 31st Century to help Supergirl and the DEO battle Reign, the villain that L-Corp CEO Samantha Arias (played by Odette Annable) is on track to becoming.” He joins fellow cast members Melissa Benoist, Mehcad Brooks, Chyler Leigh, Jeremy Jordan, David Harewood, Floriana Lima, and Chris Wood.

Rath is set to make his debut on Supergirl in season three’s 10th episode, titled “Legion of Super-Heroes.”

Supergirl is about to face her greatest nemesis in the three years that we’ve been doing the show — we feel that Reign is the best villain we’ve ever had — so it’s going to take all the allies that she can muster to take Reign down. The Legion will be playing a big part in that.”

What do you think? Do you watch Supergirl? Are you enjoying season three so far?