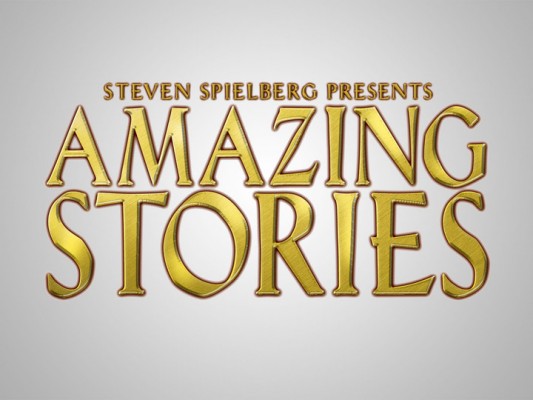 Amazing news for Steven Spielberg fans. Deadline reports Apple has given a straight-to-series order for their Amazing Stories reboot.

From Spielberg, the original anthology series debuted in 1985 and featured episodes written by the Oscar-winning filmmaker and directed by the likes of Clint Eastwood and Martin Scorsese. The show ran on NBC for only twos seasons before ending in 1987.

What do you think? Do you remember the original Amazing Stories series? Will you watch the reboot?